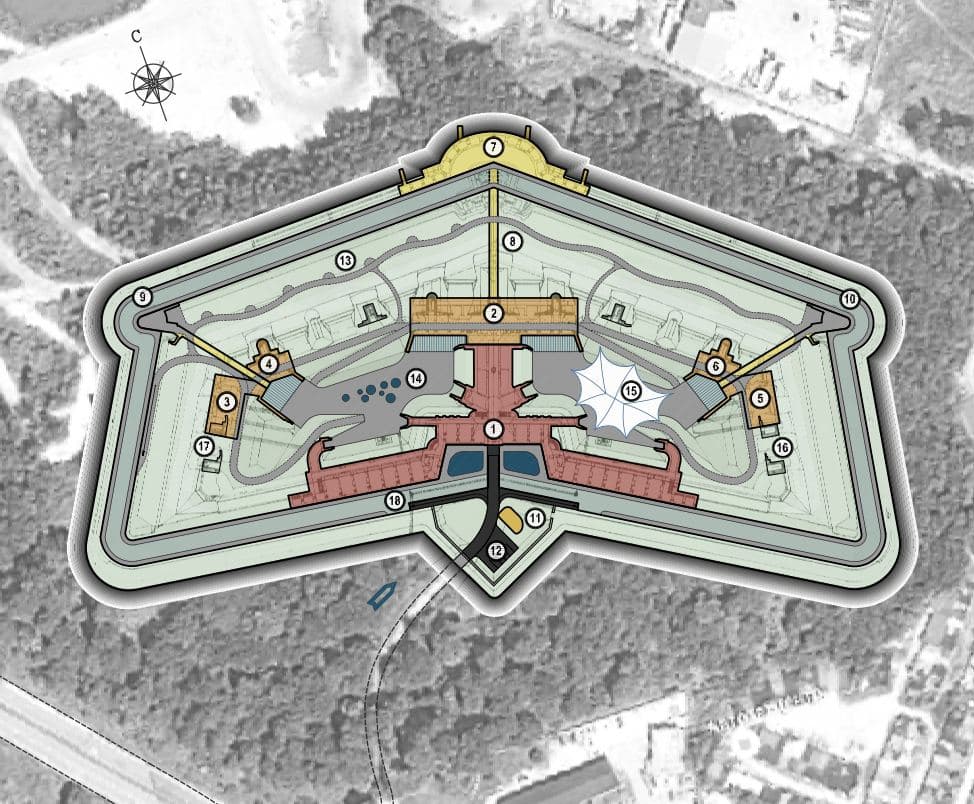 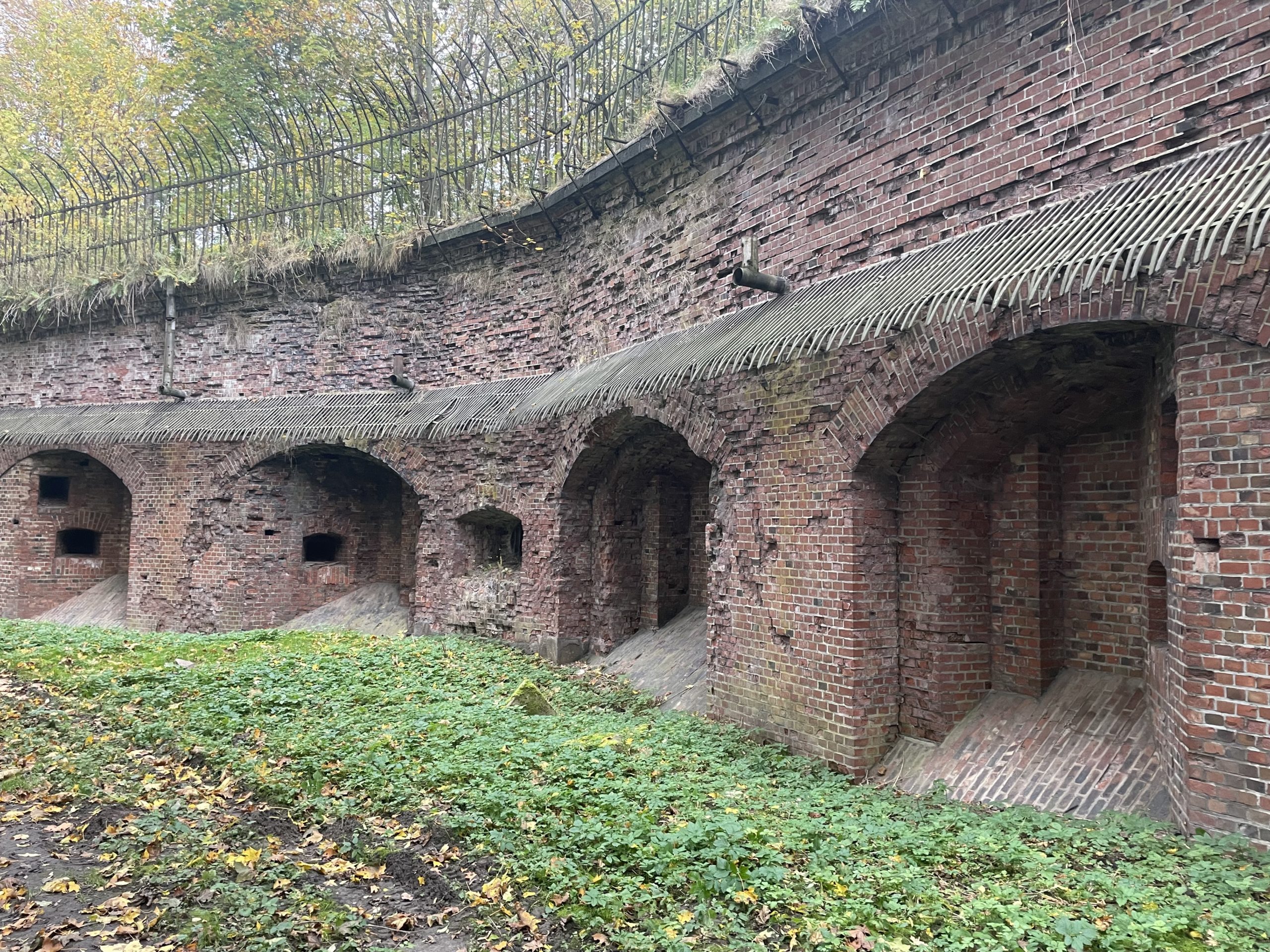 The Hohensalzburg Fortress was a triumphant symbol of power as well as a safe haven in times of crisis: Built and expanded by the Salzburg archbishops, some of which had their permanent residence here.

In turbulent times, the castle was a place of refuge and a safe haven for the Prince Archbishops. The Residenz in the city was not sufficiently fortified. Hohensalzburg therefore constantly kept up with the most recent developments of assault weapons and built stronger and stronger fortifications.

The development from a fortress to a castle happened at a time when wars aimed to conquer the enemy’s center of power to legitimize the victor’s assumption of power. As long as the sovereign in the “main castle of the Archbishopric of Salzburg” could stay, he would claim the kings’ divine right to earthly powers, even when the state capital – as in the Peasants' War in 1525/26 – was occupied by “enemies”. It was not uncommon for them to use weapons against their own people.